Auburn University faculty, students and alumni attended the 2016 Masamu Advanced Study Institute, or MASI, and Workshops in Mathematical Sciences in Pretoria, South Africa, from Nov. 18-27. The program was held in conjunction with the 2016 Southern Africa Mathematical Sciences Association, or SAMSA, Annual Conference at the University of Pretoria.

Auburn University faculty in the Department of Mathematics and Statistics, including Overtoun Jenda, professor and assistant provost for special projects and initiatives, Professor Ash Abebe, Professor Emeritus A.J. Meir, and Alumni Professor Peter Johnson, together with the SAMSA Executive Committee, formed the Masamu Program in 2010. The inaugural MASI and Workshops were held in November 2011 in Livingstone, Zambia, with funding from the National Science Foundation.

The word “Masamu” translates to “mathematics” in the Southern African region, and the program serves to promote U.S.-Africa collaboration in mathematics research.

“There are very good mathematicians in Africa, and the Masamu Program offers several research areas for U.S. and African faculty and students to work together,” said Jenda.

Now in its sixth year, the National Science Foundation has continued to support the effort, which has allowed the Masamu program to grow. Program participants have published research findings, completed dissertations and theses, and received appointments to fellowship, postdoctoral and faculty positions in the U.S. and Africa, all while making new academic connections across the world.

At the 2016 Masamu Advanced Study Institute and Workshops in Mathematical Sciences, 37 participants from the U.S., Africa, and U.K. worked in seven research groups in the areas of algebra, coding theory, graph theory and mathematical biology.

Additionally, new to the program this year was the SAMSA-Masamu STEM Workshop. During the workshop, African, U.S. and European faculty, administrators and students discussed challenges and solutions for recruiting and retaining students in STEM, or Science, Technology, Engineering and Mathematics, disciplines. The discussion also focused on effective mathematics retention strategies that would carry a student from his or her undergraduate education, to graduate school, to a career in mathematics or a STEM-related field.

The Masamu Program is managed by the Masamu Steering Committee, consisting of five U.S. and five African research mathematicians, and MASI and Workshops are implemented by Auburn University through the Office of Special Projects and Initiatives. This year, National Science Foundation funding of the program allowed Auburn faculty, students, alumni and former Auburn Research Experience for Undergraduates, or REU, mathematics students to attend the Masamu Advanced Study Institute and Workshops in Mathematical Sciences and the Southern Africa Mathematical Sciences Association Annual Conference, including: faculty Jenda, Johnson and Abebe; undergraduate mathematics student Claire Zhang; doctoral student Kat Perry; Auburn mathematics alumni Cadavious Jones, who received a doctorate in 2014, Adam Blumenthal, who received a bachelor of science in 2014 and a master’s in 2016, and Bradley Fain, who received a bachelor of science in 2014, and a master’s and doctorate in 2016; and former Auburn mathematics REU students Adam LaClair, Lauren Heller and Sarajane Roenke.

In addition to funding from the National Science Foundation, support was provided for students and faculty by the Society for Mathematical Biology, Simons Foundation, Cancer Association of South Africa, Norwegian Agency for Development Cooperation, International Center for Pure and Applied Mathematics, National Institute for Mathematical and Biological Synthesis, and numerous African, European and U.S. universities to attend the institute. 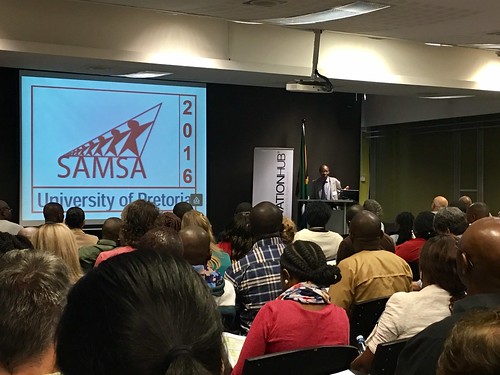 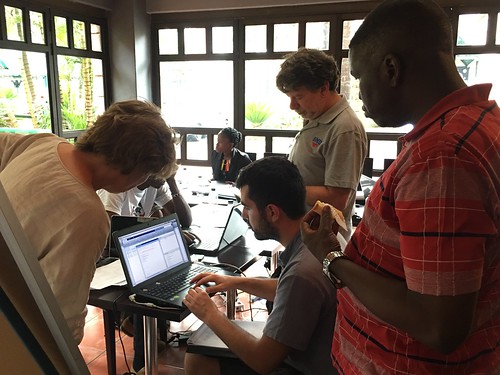 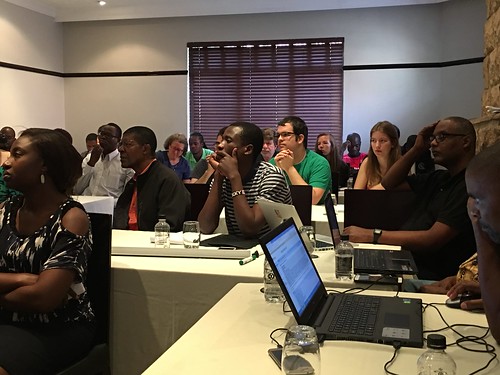 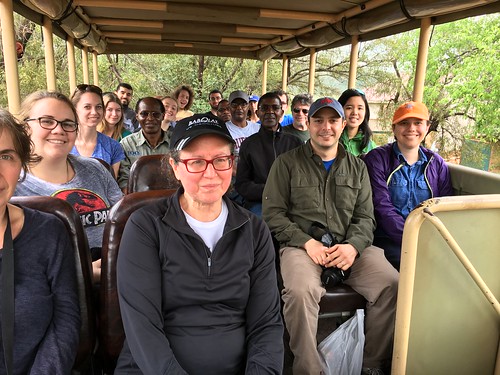 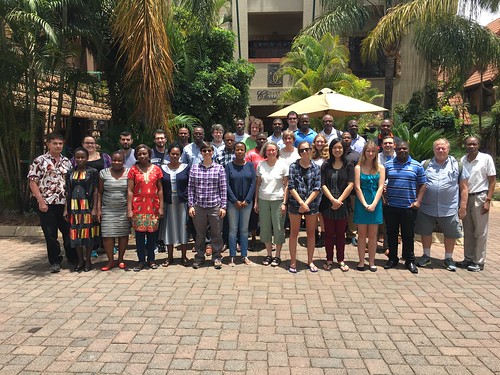