Jeremy Arthur joined GEDI as Director in February 2021 after serving as president & CEO of the Chamber of Commerce Association of Alabama since 2012. He is a two-time Auburn University graduate and is currently a Ph.D. candidate in Public Administration and Public Policy. Jeremy enjoys Auburn Tiger football, SEC men’s basketball, traveling the globe to learn about other cultures, exploring Alabama’s rich and diverse history, and reading the works of his favorite author, Alabama-native Nelle Harper Lee.

David Mixson has been employed with Auburn University since 1994 and joined GEDI in 2016 as Associate Director. In this role, he provides direction to the Institute’s operations and economic development programs. He directs Auburn’s EDA University Center program focused on training future economic and community development leaders and improving Alabama’s entrepreneurial ecosystem. He is a two-time Auburn University graduate and has two sons attending Auburn. His oldest son is attending dental school at LSU-New Orleans. He lives in Auburn with his wife Christina and their twin daughters.

Davis Cooper joined the GEDI team in 2011 and serves as a Human Resources Consultant in the Human Resources and Consulting unit. Davis is a Senior Certified Professional with the International Public Management Association for Human Resources (IPMA-HR), the leading public sector human resource organization in the world. He and the other team members provide technical assistance to municipal and county governments, and other public and non-profit organizations. Projects include work with personnel systems, personnel policy and procedures, performance management, organizational analysis, and training; all focused on improving organizational function and efficiency. Davis is a retired Air Force Lt Colonel with over 21 years of active service as an aviator, staff officer, and commander. He received his undergraduate degree from Auburn University and a master’s degree from Golden Gate University. He is married to his wife, Cathy, and has three sons, and three grandchildren. Davis loves to travel and support Auburn University athletics.

McKenzie Cooper joined GEDI in 2019 as a Training Specialist. In this role she manages the ACCMA Education Program, AAPPA HR Designation Program, and the ACPS and ACRMS Certification Programs. McKenzie earned her Bachelor’s degree in Business Administration from Auburn in 2004 and is currently working on obtaining her Master’s degree in Public Administration. She lives with her husband and two children in the Crawford Community of Lee County. They are avid Auburn Tigers and New York Yankees fans.

Jonathan has been with GEDI full-time since 2011, when he joined the initiative to put new computers in libraries and schools across the state as a part of President Obama's Broadband Technology Opportunities Program. Since then, he has managed the Survey Research Lab and currently works in the Research Unit of GEDI, mainly developing research plans and methodologies and performing GIS and other advanced analysis. He received his Master of Public Administration degree from Auburn University and is preparing to begin coursework to earn a PhD in environmental economics.

Julia Heflin began her career at Auburn in 1999 at the Center for Governmental Services, which became GEDI in 2015. She serves as Training Program Manager, a unit which hosts 80 to 100 training projects per year, including many professional development and certification programs. Julia holds a Master of Education degree in Adult Education and a bachelor’s degree in Public Relations, both from Auburn University. Julia and her husband, Hugo live in Jackson’s Gap on Lake Martin. They have two children, four grandchildren, and three dogs.

Jennifer Ryan joined GEDI as Communications Manager in 2015. In this role Jennifer manages our website, social media channels, internal and external communications and marketing, and assists with classes, programs and special events. Jennifer is a 2x Auburn University graduate and has a son, Austin, who is carrying on the tradition by studying Communications and Visual Media at Auburn. Jennifer is an active community volunteer in the areas of disaster relief and animal rescue. She lives in Opelika with her husband, Gerald, and their rescue pup. 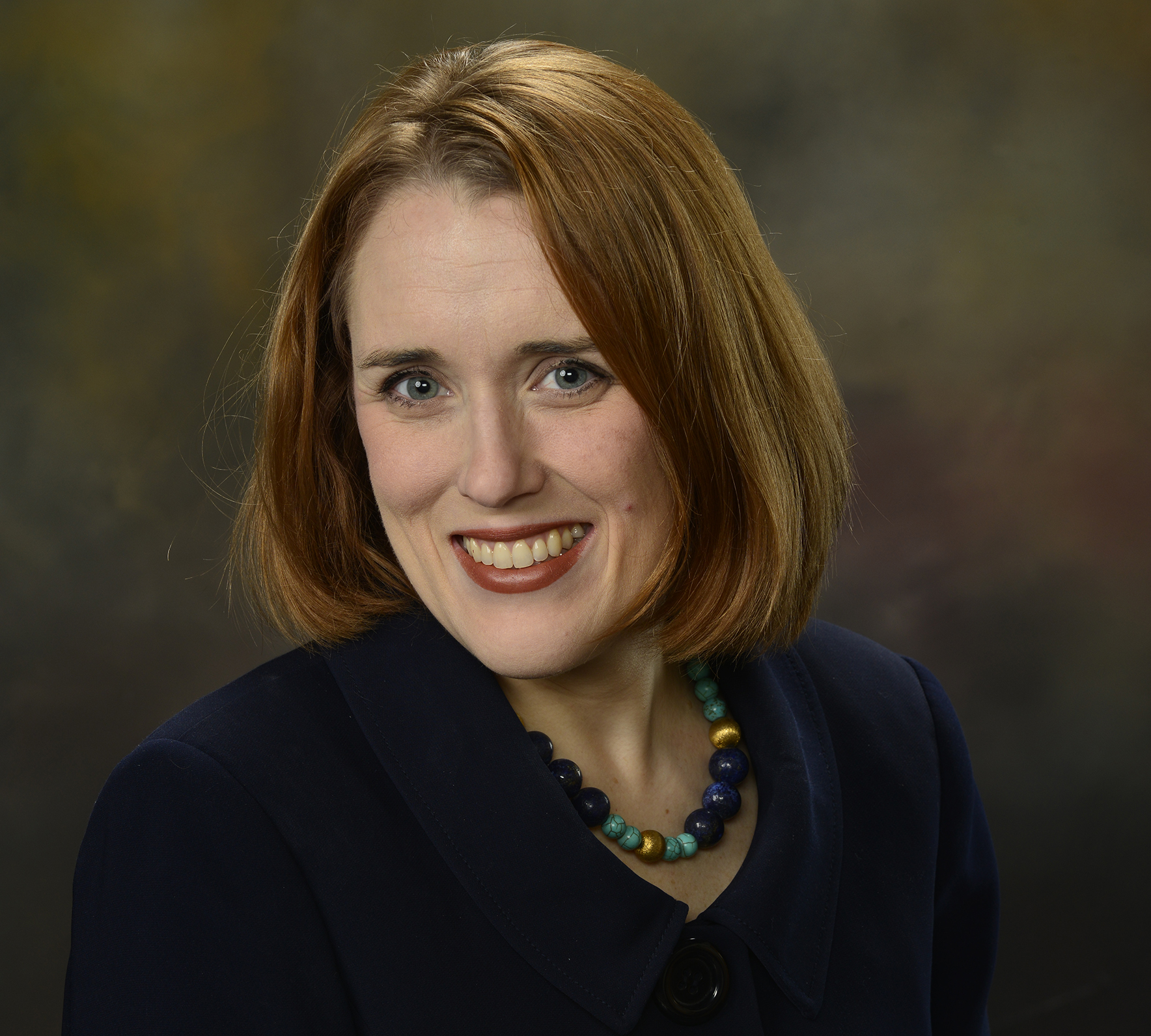 Amelia Hall Stehouwer joined GEDI in 2004. She currently serves as Research Associate and works with the Institute’s economic development training and outreach initiatives. Amelia has a B.A. from Samford University and an M.P.A. from Auburn (with a graduate minor in economic development). She is a 9th generation Alabamian and a 6th generation resident of Opelika, where she lives with her daughter, Morgan Leigh and their Labradoodle, Rosie.

Katrina Washington joined the GEDI team in 2017 and serves a Human Resources Consultant. In this role she provides services and support to local governments in the areas of human resources policies and procedures. She also develops and implements training program curriculum and serves as an instructor. She is a PhD candidate at Auburn University and resides in Montgomery with her husband and four children.

Sheree began her career at Auburn University in 1988. In 1989 she was promoted to Administrative Support at the Center for Governmental Services, which became GEDI in 2015. Sheree currently serves as Lead Admin Assistant. She is active in her church and is a supporter of the Heart Association, Kidney Foundation, St. Jude Research Hospital and American Cancer Society. She is the proud mother of two daughters and three very spoiled fur babies. Sheree enjoys reading, word puzzles, collecting stuffed animals and learning new things, such as technology.